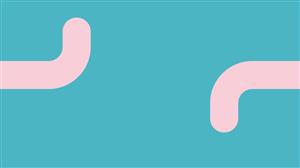 For his entire life John has identified as ‘gay’ and has spent the last seven years sharing a flat with his male partner. During a break in their sometimes-tempestuous relationship he meets a woman, is physically attracted to her and begins a heterosexual affair.

Helplessly torn between his long-term male partner and a loving woman, John struggles to find himself. His refusal to make a decision infuriates those around him.

In this accurately observed, funny yet painfully honest, frank and moving drama, Mike Bartlett questions the very notion of identity. Who are we and who do we want to be?