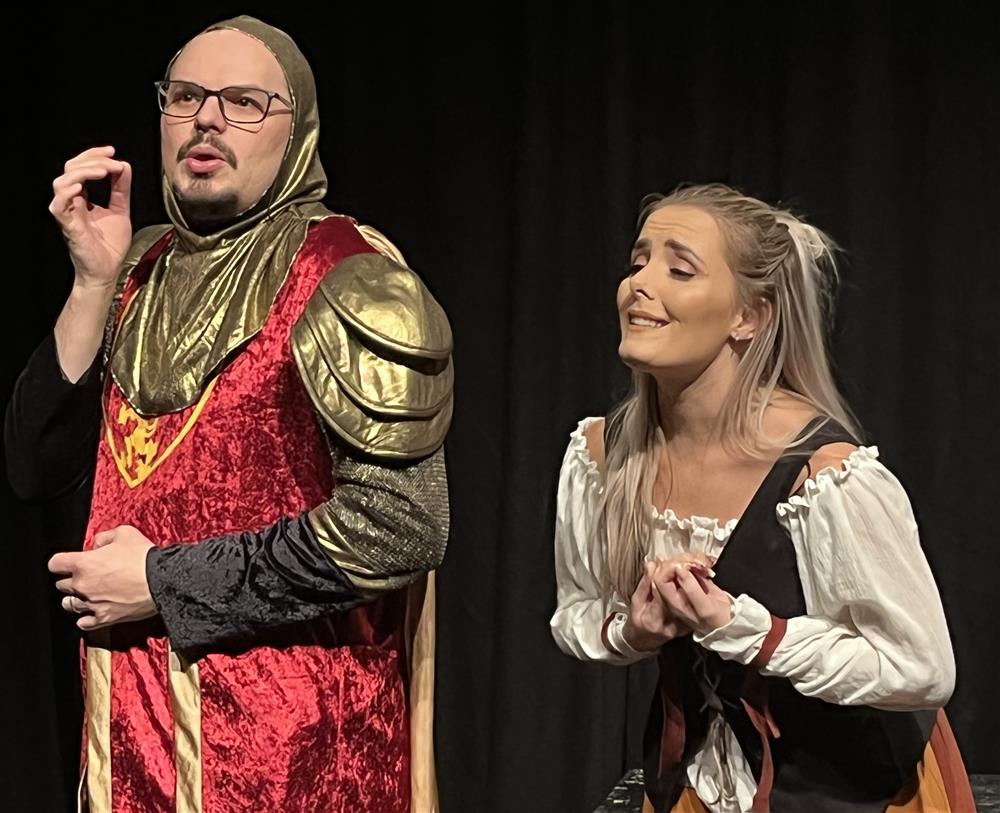 Six actors performing six different plays will do Shakespeare as Shakespeare has never been done before. David Spicer’s hilariously mad Shakespearean mash-up will have you rolling in the aisles and the Bard turning in his grave.

'an amusing take, whether you think you know Shakespeare or not' – Broadway World

'a brilliant piece of comedy writing' – No Sweat Shakespeare

The production will star Steven Arnold who appeared in Coronation Street as Ashley Peacock for over 15 years.