"A Celebration of Meat Loaf" by Meat Loud 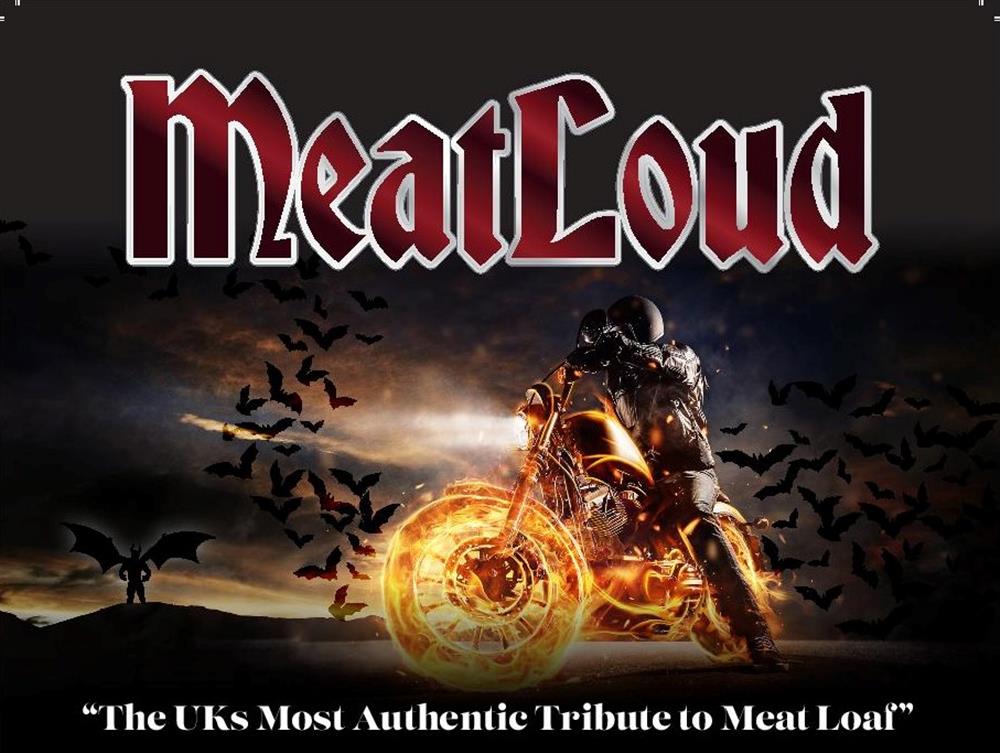 The Ultimate Tribute to MeatLoaf and Jim Steinman, including a performance of the Album Bat Out of Hell in it's entirety.

MeatLoud was founded in 2015 by vocalist Andy Plimmer along & band from The Rocky Horror Experience.

Meat Loud cover many of the songs from the Meat Loaf Back catalogue as well as some of the Steinman classics by Bonnie Tyler, Celine Dion and Cher. (Cue Sally Rivers)

The second half of the show is a complete performance of the 1977 classic album "Bat Out Of Hell".

SO BUCKLE UP AND GET READY FOR A RIDE INTO HELL