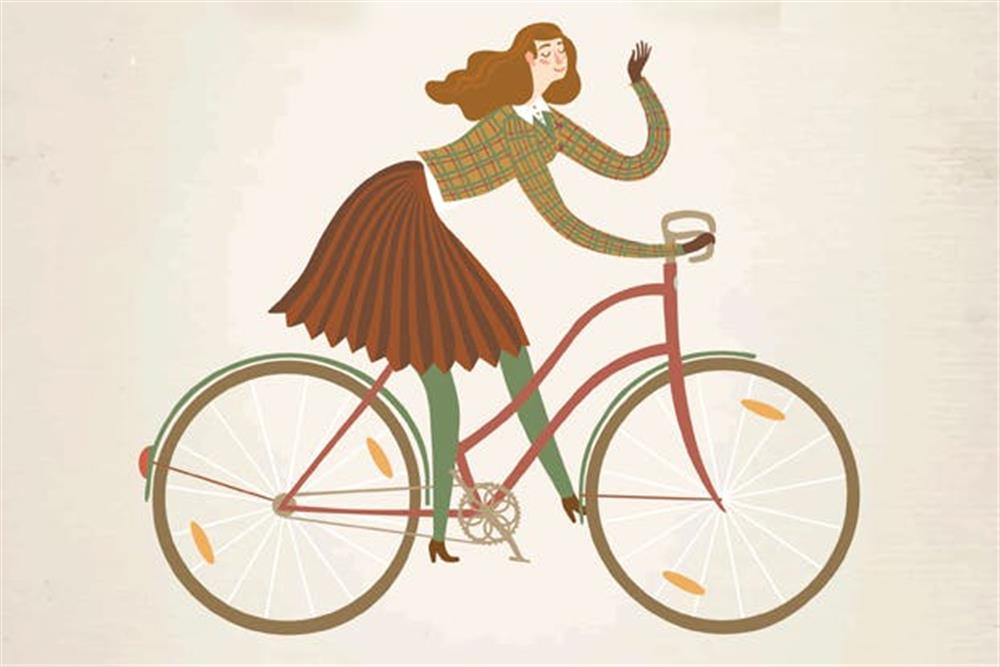 Set in and around a bicycle shop in Belfast in the seventies, this poignant and funny play concerns Frank, the current owner of the shop started by his grandfather.

Frank believes that all the world’s problems can be solved if people simply switch to bicycles for transportation. A belief which is more and more challenged by what is happening around him.

Songs, comedy and history are all combined as the bicycle and the shop become an ingenious metaphor for the problems in Northen Ireland and, indirectly about the problems of modern civilisation.