by Howard Shepherdson (with Tajinder Sindra) 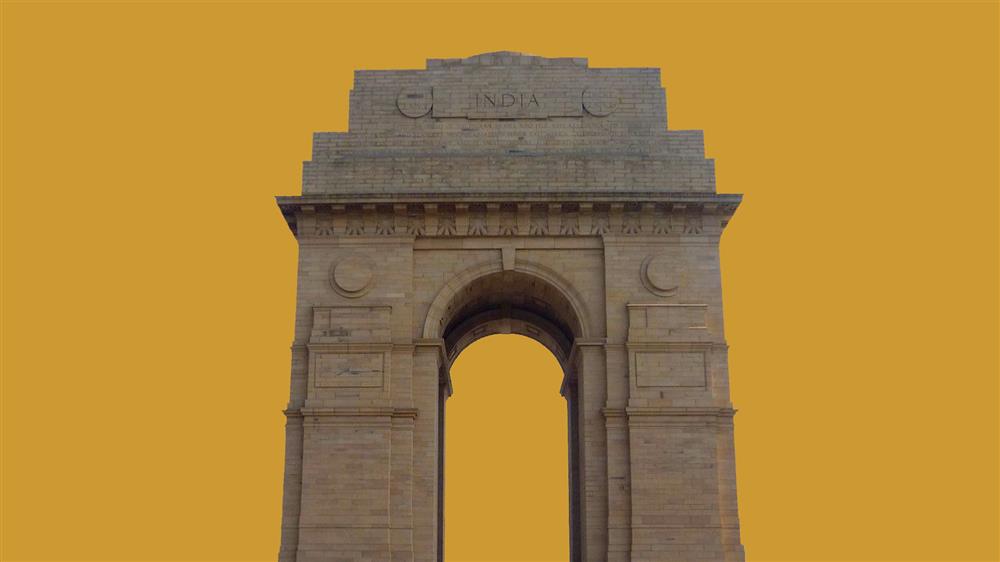 A gripping new play following the journey of Edwin and Emily Lutyens and their connection with the Indian community in London and Delhi during the construction of the All India War Memorial. Their story is interwoven with that of the Sikh Martyr Udham Singh, whose extraordinary fight for India's independence from the British Raj began in 1919 in Amritsar.

This Performance contains the use of images which some audience members may find upsetting.