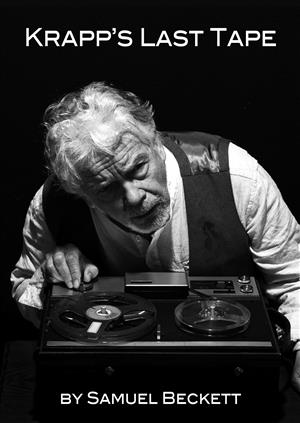 
Originally written for (and influenced by) Irish actor Patrick Magee, the list of notable performances of Beckett's semi-autobiographical masterpiece include the likes of Harold Pinter, John Hurt and Michael Gambon.
Now, the wonderful Tom Owen (best known for Last of the Summer Wine) can proudly stand side by side these global heavyweights in producing one of the most memorable performances of Beckett's misfortunately named fellow.


Latecomers will not be admitted to this performance