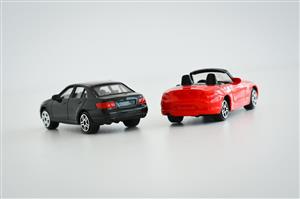 Cymbeline has all the ingredients of a modern fairy tale: a king, a wicked stepmother, an unhappy princess and lost children. A giddy mix of misunderstandings, betrayals, family secrets and lies.

Kneehigh’s version of Shakespeare’s play is told through powerful poetry, imagery, music and song. Directed by the same director who brought you the innovative Macbeth-Kill Bill last year, this production will transport you into the heart of one of Shakespeare’s rarely performed romances.