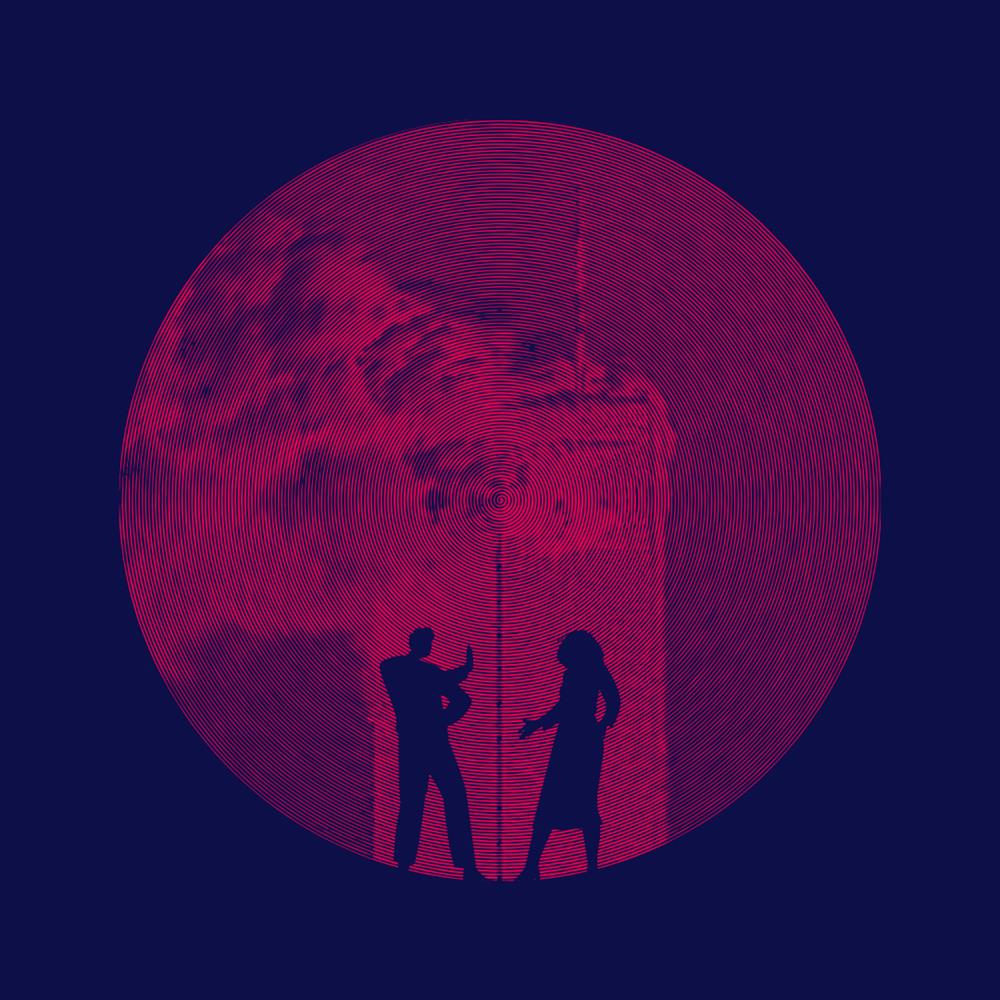 When thousands are missing, is it a good time to disappear?

In the wake of a devastating attack, Ben and Abby contemplate a new life together. He was meant to be in the office yesterday, when it happened, but instead Ben chose to visit his boss and mistress, Abby, in her downtown apartment. Now his phone won't stop ringing. With his wife and kids left in the dark, Ben believes he can start again if only Abby is willing to play along...