The Duchess of Malfi 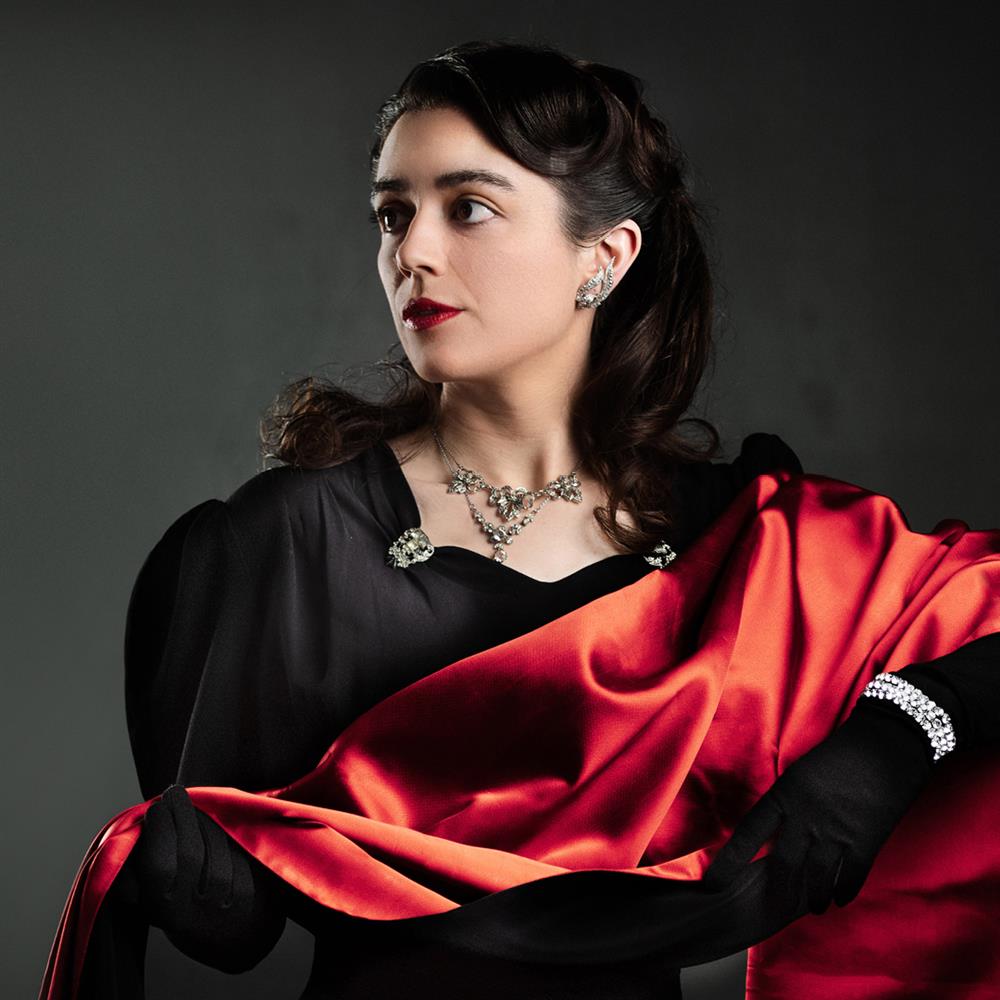 Webster’s The Duchess of Malfi is the most thrilling and chilling of the Jacobean revenge tragedies – an exploration of male rage and female resistance, as two brothers try and control their sister, block her marriage and repress her agency, with fatal results.

When the widowed Duchess of Malfi defies her family and chooses a new husband, she unwittingly unleashes a murderous nightmare. Webster’s depiction of disease and corrupt power in the highest echelons of society has taken on an unexpected relevance to our own times.