Into the Spotlight | Genesis Dance Project 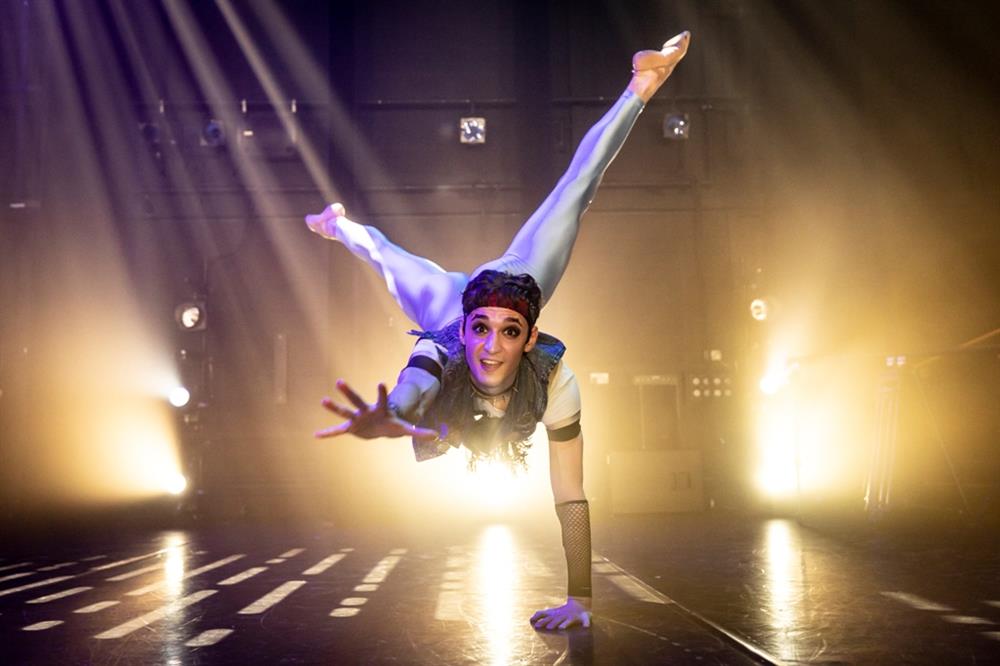 New English Ballet Theatre is returning to the Crescent Theatre with an inspiring tour de force of new work with music from classical to rock.

The first half – arriving straight from its premiere at the Royal Opera House – celebrates the work of three female choreographers:

Ruth Brill’s Domino playfully explores the search for compatibility in a game of human dominoes, while Daniela Cardim’s duet to Chopin’s Nocturne No 13 is an intimate study of a couple’s relationship whilst experiencing grief, and Morgann Runacre-Temple’s Rosamunde plays with ideas of revealing and concealing.

In the second half, the Genesis Dance Project will conjure up some rock concert vibes with a set of four brand-new pieces by different choreographers, connected by the music of Genesis, with imaginative costumes, spectacular imagery and a soundtrack to sing along to, from early 70s prog rock to 90s pop hit I Can’t Dance.